Understanding panic attacks and how to stop having them 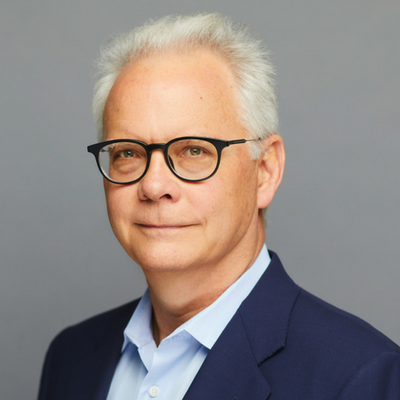 Experiencing a panic attack can be an alarming and frightening experience, and have a disruptive impact on quality of life.

Panic disorder is characterized by the repeated experience of sudden and very intense feelings of fear, often experienced as terror and a feeling of being trapped and needing to escape. Panic attacks often seem to strike without warning or “out of the blue.”

Signs of a panic attack

While panic attacks are a mental health concern, they have many physical symptoms. Symptoms may include:

Because of these intense symptoms, people experiencing a panic attack often believe that they are going to die from a heart attack or stroke or that they are losing their mind.

People with panic disorder often can’t predict when an attack will happen. As a result, they often develop intense anxiety between episodes, as they worry about when and where their next panic attack will happen because it could be anytime or anywhere. They develop a “fear of fear”.

Repeated attacks and their effect

When people experience repeated, unexpected panic attacks, they start to expect them and begin to avoid places and situations in which they have experienced them. When people start to avoid activities to an extent that it causes significant distress and impairment in their social and occupational functioning, they have developed agoraphobia.

Panic attacks and panic disorder often occur along with other problems, including depression, substance use, and other types of anxiety problems. In addition, the symptoms can be very similar to those of a heart attack, stroke or other medical problem, so it is important to consult your family doctor to rule out a physical cause for your symptoms. After that, a proper and thorough differential diagnostic assessment by a psychiatrist or psychologist is the first step towards effective treatment.

BEACON is CBT—digital therapy guided by a therapist dedicated to you, that you can complete anytime or anywhere you’re comfortable. If you have experienced a panic attack, are experiencing some of the symptoms we’ve described, BEACON may be part of the solution for you.

BEACON is covered for many Canadians.

Check with your employer or benefits plan provider on how to access BEACON digital therapy at reduced or no cost.

A healthy mind, starting from your inbox.

Sign up to receive stories, tips, and ways to strengthen your mental health and resilience.

BEACON is not a crisis service. If you are in crisis, or this is an emergency, please phone ‘911’ or visit your nearest hospital emergency room.