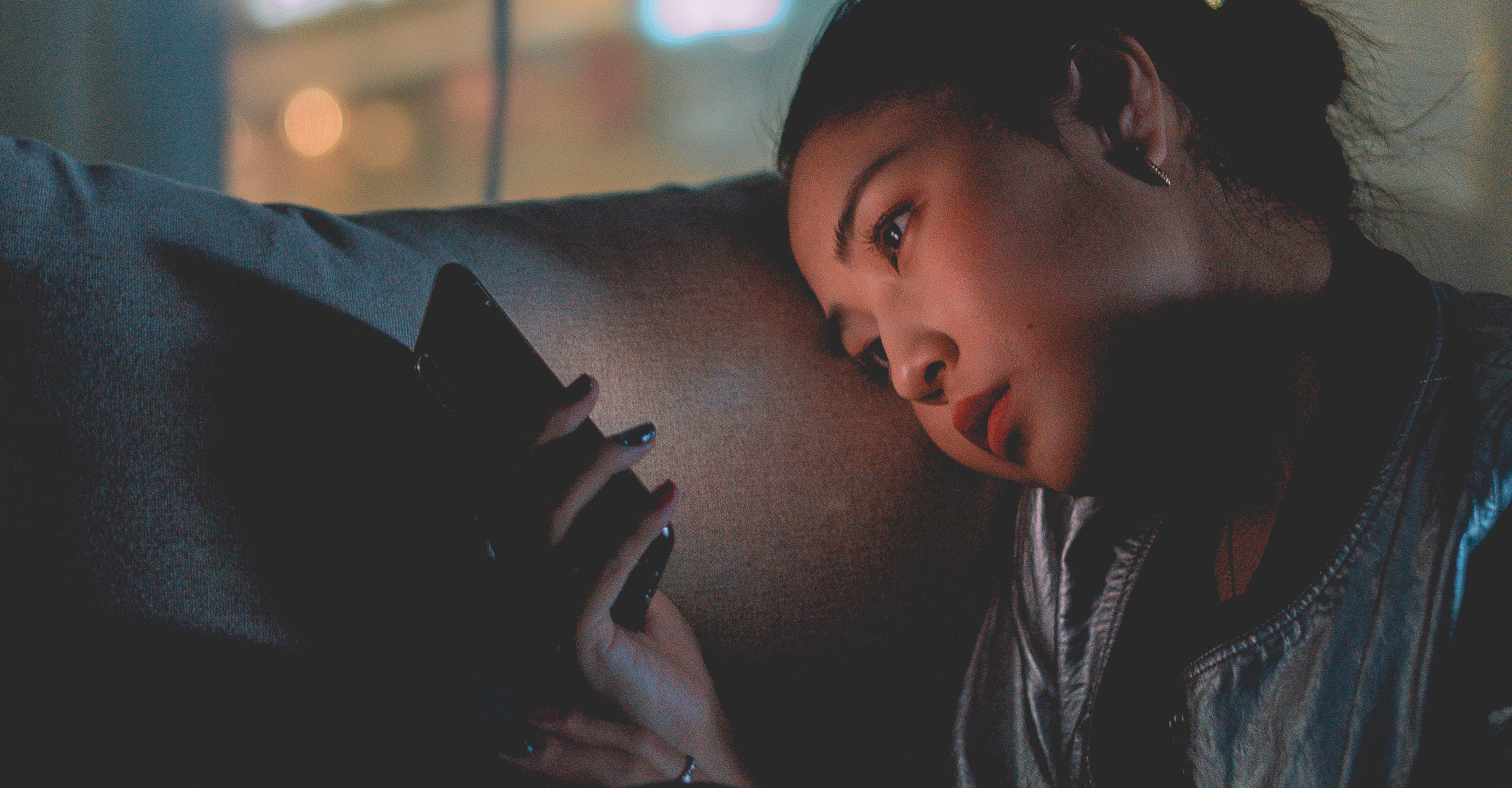 Typically, when you think of PTSD (or Post-Traumatic Stress Disorder), what comes to mind?

Chances are the term might conjure up dramatic images of first responders, like firefighters or paramedics who have rushed into tragedy. Or perhaps soldiers who, after finding themselves in the chaos of war, have to reckon with the lingering immensity of the carnage they witnessed first-hand.

While engaging in war and dealing with the aftermath of a disaster are most certainly traumatizing actions, they are also just the tip of the trauma iceberg, so to speak. “Trauma actually affects far more people than just first responders and soldiers,” says Dr. Meredith Landy, a Clinical Psychologist who is also a CBT practitioner and a trauma researcher. “In fact, 76% of Canadians will experience some kind of traumatic event in their lifetime; of those, one in 10 will develop PTSD.”

If you’re surprised by these stats, you’re not alone. PTSD is a commonly-misunderstood condition – one that deserves to be discussed openly. With that in mind, here are some interesting facts about PTSD that you might not have known.

Fact: Trauma doesn’t always equal drama
“Most people who suffer from PTSD have never been in battle; they have simply experienced an event traumatic enough to trigger PTSD,” says Landy. These events may include being sexually assaulted, the passing of a loved one, witnessing a severe injury or death, or being in a car accident.

Fact: PTSD often goes untreated
Often when people are dealing with trauma, they don’t seek out professional help for a number of reasons: shame, guilt, hopelessness, horror or even the stigma associated with mental illnesses such as PTSD can all be barriers to crucial support.

Fact: Avoiding PTSD triggers isn’t a long-term solution
When many people experience significant trauma, it’s not surprising that they’ll often go out of their way to avoid reminders or triggers. This may seem like a sensible thing to do, since avoidance can help to reduce stress in the short term. However, in the long term, this kind of avoidance will actually help to maintain PTSD. “It may also mean that people struggling with PTSD will go to great lengths to restructure their lives so as to always avoid triggers,” says Landy. “This is something that can have a profoundly negative effect on quality of life.”

Fact: Therapy can help treat PTSD
Not so very long ago, PTSD was considered to be incurable. Fortunately, much has changed, and today PTSD is now considered to be one of the most treatable conditions. Several kinds of CBT are now clinically proven to be effective in reducing or eliminating symptoms related to PTSD.

It’s important to let those suffering – or who may suffer in the future – know that services like MindBeacon offer treatment options for them that are accessible and affordable. It is a treatable issue, so don’t suffer in silence and avoid it. You can get past the trauma.

PTSD is a commonly-misunderstood condition – one that deserves to be discussed openly.

What is Emotion Focused Therapy?

How traditions are helpful during COVID-19

Ask a Therapist: I'm Feeling Anxious About Being Social Again